I once watched a close friend read my short story, “Empty.” She touched each page hesitantly, careful to avoid bending the corners of the printout. She scanned the pages, taking her time as I watched from the corner of the room. I couldn’t be closer. There seemed to be some terrible force that would push me away from her, from her act of reading my story. The very moment a tear slipped down  to the corner of her mouth, I fled the room. My wife asked me later that evening why I had left. She told me that our friend had been deeply moved by the story. I struggled for an answer but found only the power of my friend’s reaction, my own embarrassment at having caused her tears, and stranger still, an elation at her response.

I did not flee because I was afraid, in fact I was terrifically happy to have such an impact on my reader. I fled because I am only half convinced that the character was mine in the first place. In my time as a writer I have met many artists who claim to channel their creativity. Be it profound inspiration or something disconcertingly spiritual, I have heard many explanations for the ideas of a given work. My fellow artists swear by the presence of something else.

I would like to claim a rigid rationality, a perfect adherence to the scientific and objective. I would like to be one of those admirable writers who knows exactly which closet of the mind their characters emerge from, but I can’t. The character, Ethan Merryweather Tea, did not come from the conscious parts of my mind, even the semiconscious shadows of my creative drive. “Empty” came to me complete, a static-filled blast in the middle of the night that demanded I write it at once.  I did just that and was struck by how quickly the work went, how few spelling mistakes, typos, and lazy sentences there were to correct when I finished. “Empty” came with scars and I left most of those in place.

I do not have an explanation for the muse or for the feeling of receiving a story from outside of the self but I do have an explanation for fleeing my reader’s tears. It wasn’t fear, not entirely embarrassment so much as it was a variation of that muse, and understanding that I could share that moment of creation, of inspiration with my reader. It felt for all the world like telling her a deeply held secret, a heavy hidden thought that I could finally expose. I did not flee because I did not want to see her reaction but rather that I didn’t want my reader to see my own reaction. That feeling of elation, of desperation, of profound grief that the story was finished, and the overwhelming sensation of relief. 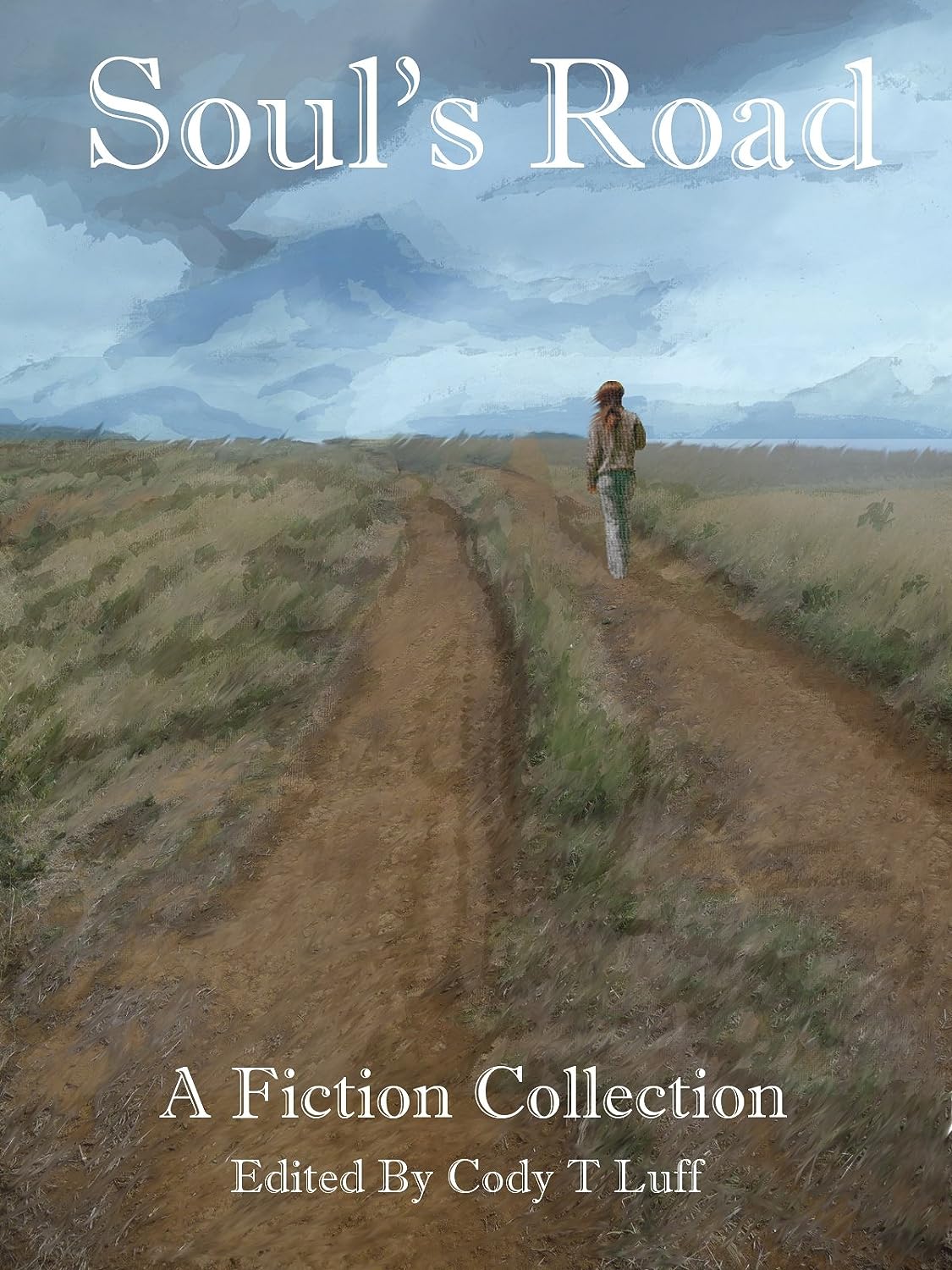